France to ban titanium dioxide in food from 2020 – what happens in Pharma? 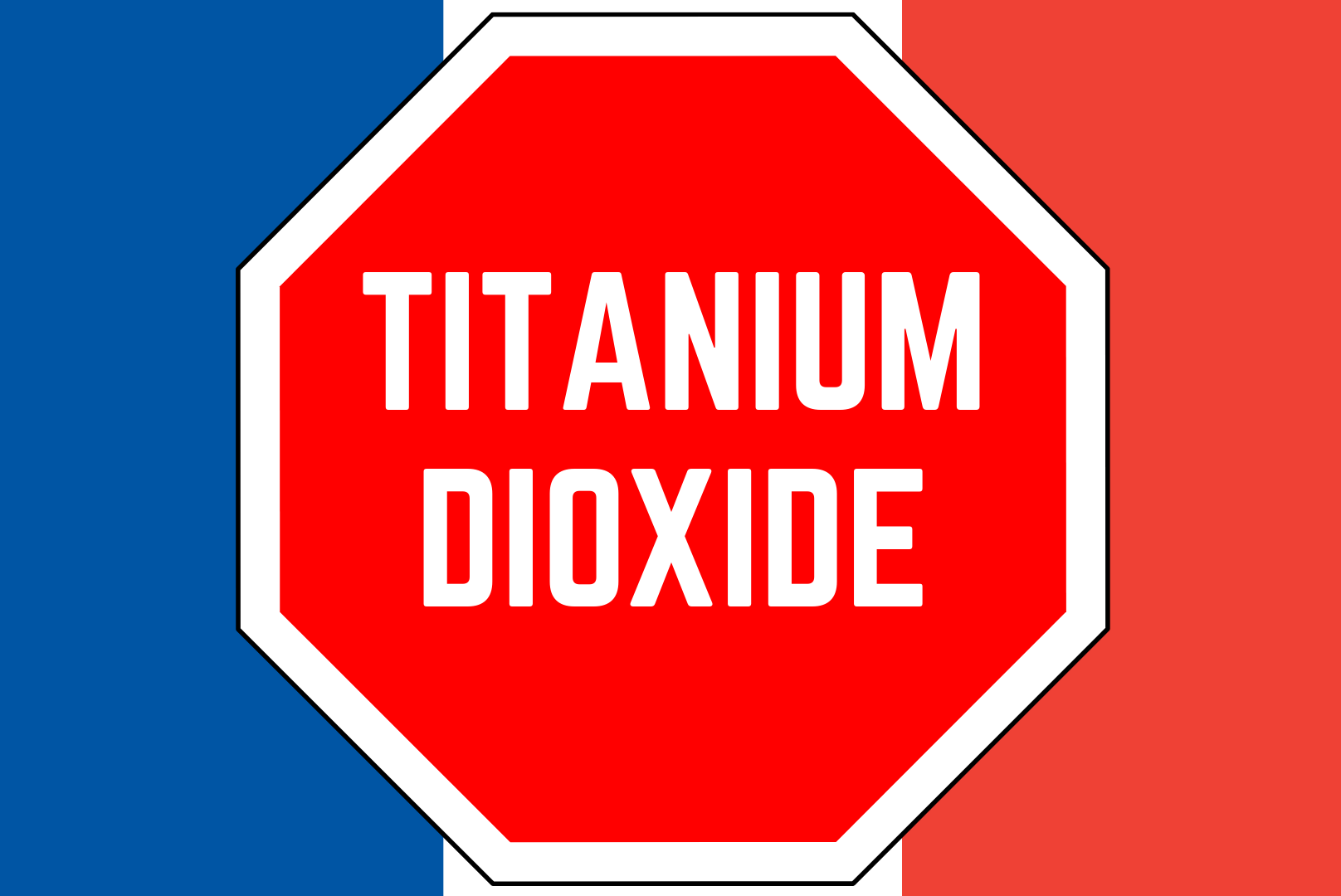 France will ban Titanium dioxide as an additive in food in France from January 1, 2020, the Ministries of Ecology and Economy have said. The government has decided to ban “as a precaution” foodstuffs containing titanium dioxide (TiO2, an additive known as E171) as from 1 January 2020, the two ministries said in a joint statement.

PARIS (Reuters) – France will ban the use of titanium dioxide as a food additive from 2020 after the country’s health and safety agency said there was not enough evidence to guarantee the safety of the substance. Titanium dioxide is widely used in industry as a whitener, notably for paint, and in the food sector, where it is labeled E171 and goes into products from chocolate to chewing gum. France had ordered a review of the substance in 2017 after a study found health effects in animals that consumed it. France’s National Institute for Agricultural Research (INRA) and partners in a study of oral exposure to titanium dioxide had shown that E171 crosses the intestine wall in animals to reach other parts of the body. Asked to do a wider review into the ingredient, health and safety agency ANSES found there was not enough evidence to prove it was safe for humans, the French economy and environment ministries said in a joint statement on Wednesday. “ANSES stresses in its opinion that the evaluation of the risks related to the use of this additive still suffers from a lack of data that the marketers and producers of this additive should have provided,” they said. “In particular, no acceptable daily intake could be established for this additive due to lack of data.”  E171 is authorized at European Union level and the French government said it would notify the European Commission and other member states of its decision.

The government has decided to ban “as a precaution” foodstuffs containing titanium dioxide as from 1 January 2020.

For the time being it seems not to be clear how the pharmaceutical industry will react but for the coating system suppliers have already reacted and developed TiO2 free coatings. You can get a quote by clicking on the submentioned button and compile your demand.

Mannitol as an Excipient for Lyophilized Injectable Formulations

Optimization of Lipid Nanoparticles by Response Surface Methodology to Improve the Ocular Delivery of Diosmin: Characterization and In-Vitro Anti-Inflammatory Assessment

Soluplus®-based dissolving microarray patches loaded with colchicine: towards a minimally invasive treatment and management of gout

Prev Next 1 of 1,996
Top Pharma-Excipient Links