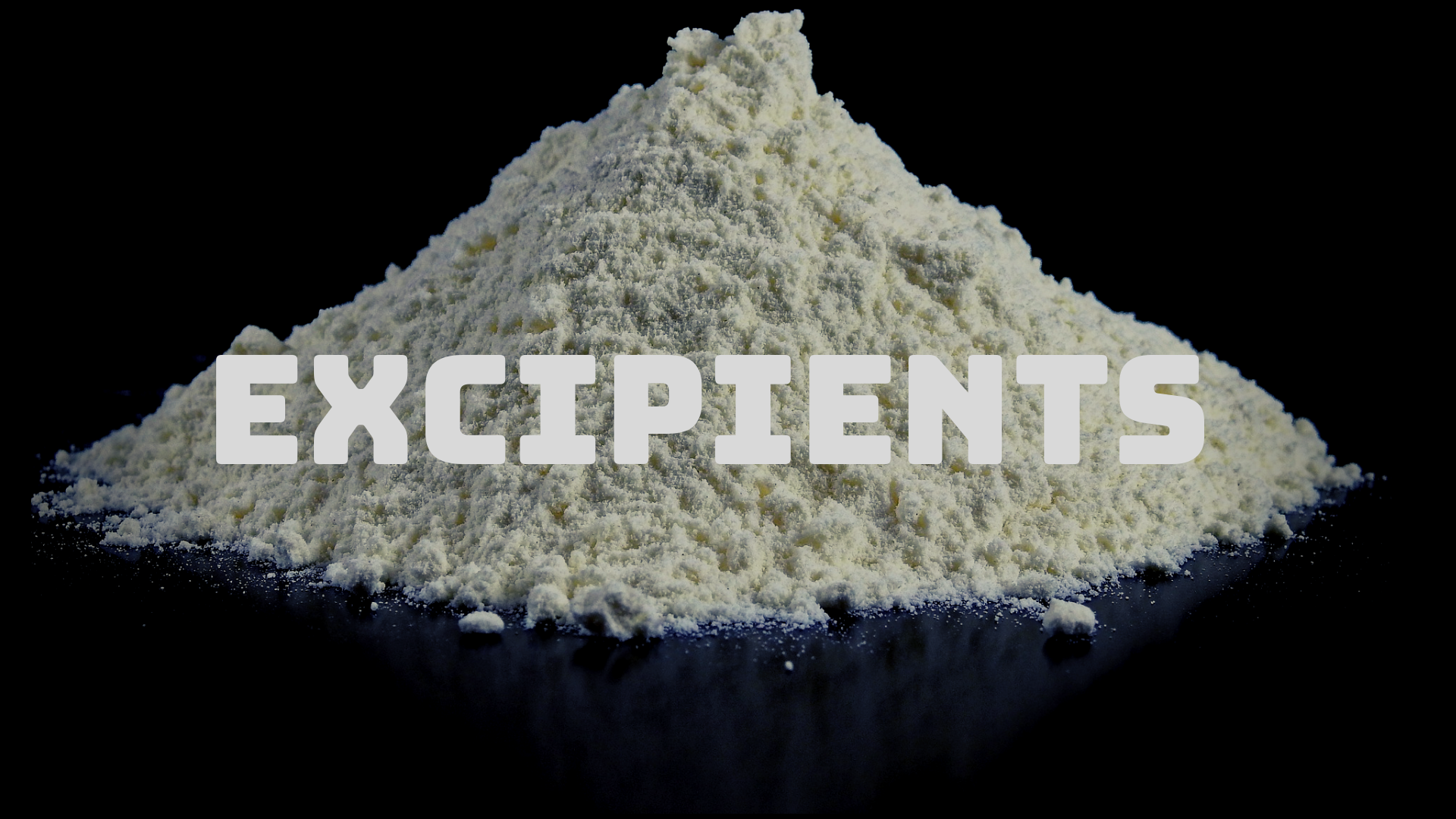 The development of new orally inhaled drug products requires the demonstration of safety which must be proven in animal experiments. New in vitro methods may replace, or at least reduce, these animal experiments provided they are able to correctly predict the safety or eventual toxicity in humans.

However, the challenge is to link human in vitro data to human in vivo data. We here present a new approach to the safety assessment of excipients (SAFE) for pulmonary drug delivery. The SAFE model is based on a dose response curve of 23 excipients tested on the human pulmonary epithelial cell lines A549 and Calu-3. The resulting in vitro IC50 values were correlated with the FDA-approved concentration in pharmaceutical products for either pulmonary (if available) or parenteral administration.

Setting a threshold of 0.1% (1 mg/mL) for either value yielded four safety classes, allowed to link IC50 data as measured on human cell cultures in vitro with the concentrations of the same compounds in FDA-approved drug products. The necessary in vitro data for novel excipients can be easily generated while the SAFE approach allows putting them in the context for eventual use in human pulmonary drug products. Excipients, that are most likely not safe for use in humans, can be early excluded from further pharmaceutical development. The SAFE approach helps thus to avoid unnecessary animal experiments.

Although regulatory agencies, such as the FDA, and the Organization for Economic Co-operation and Development (OECD) encourage the use of in vitro assays for the evaluation of new drug formulations, animal testing is still a standard procedure when evaluating inhaled drug products (Silva and Sørli, 2018). The most widely used animals for this purpose are mice, rats, dogs and non-human primates (Pritchard et al., 2003).

In addition, the safety aspects account for 24% of clinical study terminations (Harrison, 2016). The FDA Guidance for Industries `Drug Metabolism/Drug Interaction Studies in the Drug Development Process: Studies In Vitro´ implements in vitro studies of the safety and efficacy of potential drugs to exclude any toxic or non-effective drugs directly to reduce the risk of failing during the clinical trials (FDA, 1997). The enormous expense and the ethical need for reducing animal experiments during the non-clinical and clinical trials led to the implementation of in vitro tests in the EMA and OECD guidelines, for example to minimise the suffering of the animals (EMA, 2016; OECD, 2000).

Next to the financial and ethical aspects, the questionable prediction of human data based on animal experiments is an ongoing discussion (Bracken, 2009; Fröhlich, 2017). According to Albert P. Li, some reasons for this uncertainty might be that animals have different toxic and detoxifying molecular mechanisms and have a different sensitivity when compared with humans. In addition, studies are limited in the investigation of toxic endpoints, the number of tested individuals is restricted, and the studies struggle with dose adaption (Li, 2004). An example of a successfully established in vitro assay is the skin sensitization assay based on the stimulation of different human cell lines (OECD, 2018a).

Investigating the influence of the core formulation on the gastric resistant…

Prev Next 1 of 1,368
Top Pharma-Excipient Links