Lidocaine hydrochloride (LiH), an amide-type local anesthetic agent, is commonly used in dermatological procedures. LiH is categorized as a BCS (biopharmaceutics classification system) class III group, which has high solubility and poor permeability. It should be noted that, in this context, LiH is intended as a local anesthetic, so the level of LiH in systemic circulation should be minimized to avoid toxicity and unwanted side effects such as hypotension and bradycardia. This study aimed to formulate and evaluate LiH-loaded dissolving microneedles (DMNs) with different polymer bases.

Our in vivo drug-permeation study showed that only one rat from the PVP-K30 polymer group—with a concentration of 150.32 ng/mL—was detected on rat plasma. Therefore, LiH can be formulated into a DMN and can be deposited in the skin with a safe concentration of the drug permeating into systemic circulation.

Remember the World Cancer Day 4th February 2023. For more information click on the picture below: 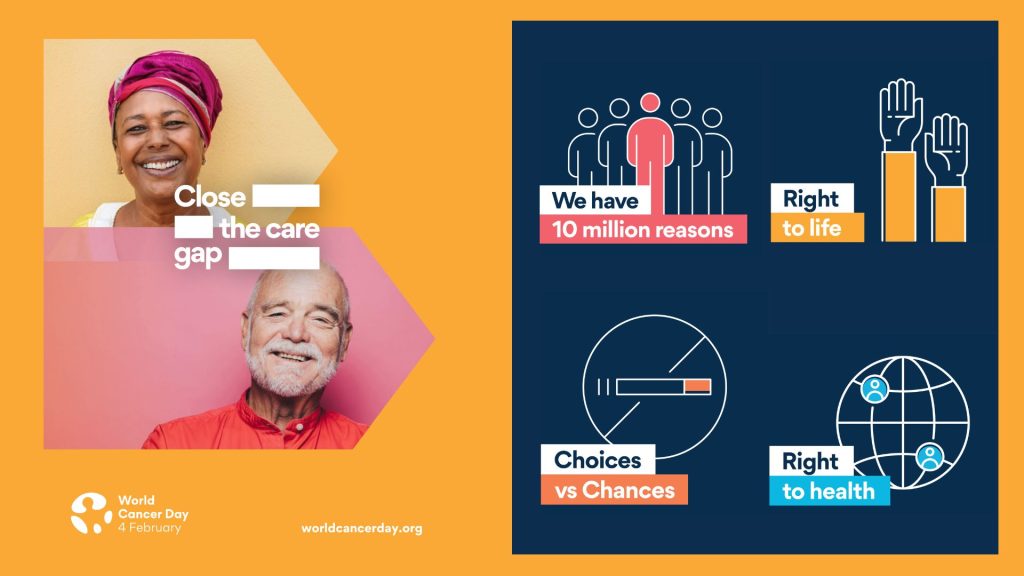 Prev Next 1 of 2,104
Top Pharma-Excipient Links