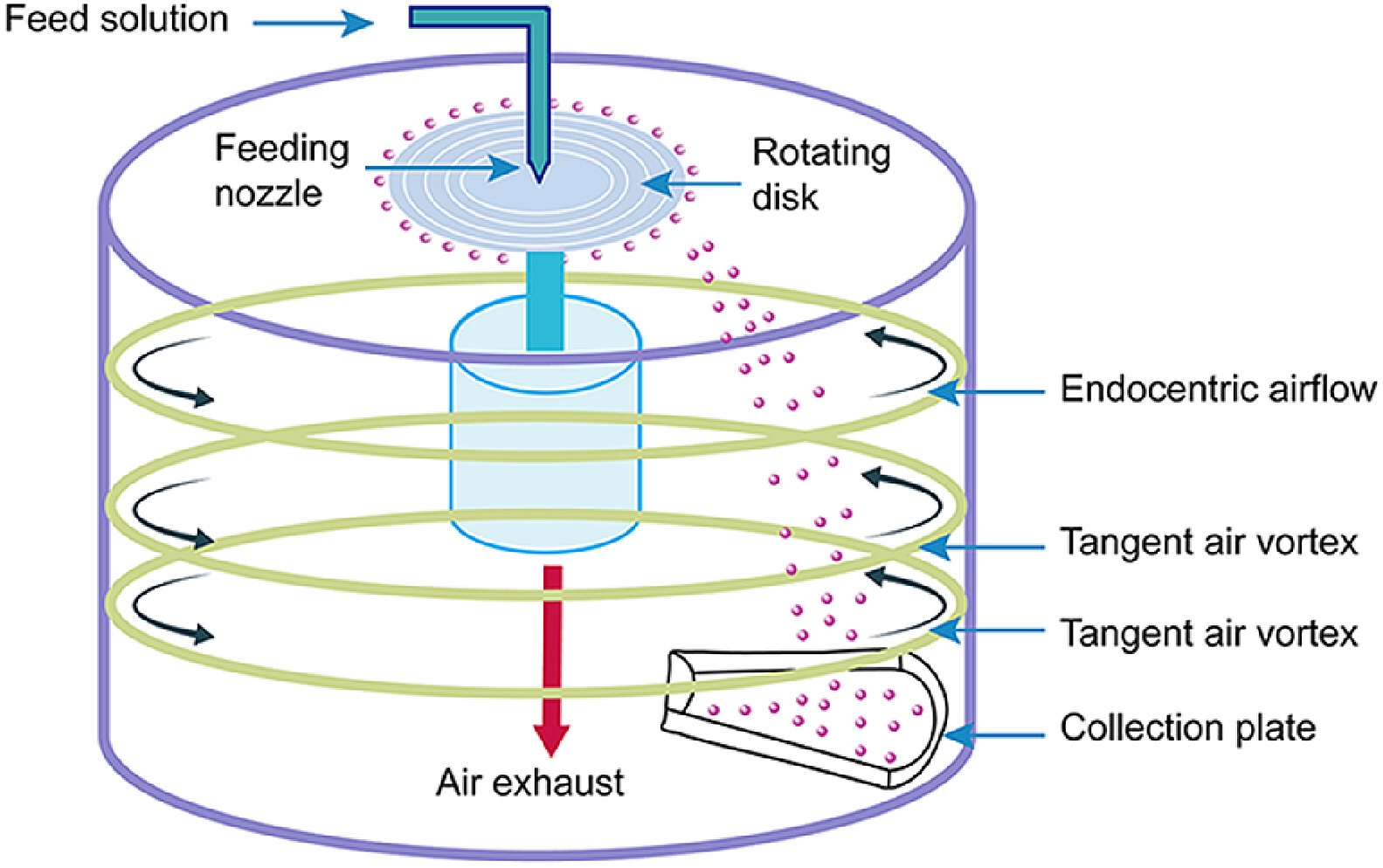 Ethyl cellulose (EC) based microparticles (MPs) could provide sustained release for Huperzine A. The drug release mechanism of MPs was exploited to achieve an ideal drug release profile. We previously found that the wettability of MPs greatly contributed to facilitating drug release, which was detailed in a research article entitled “Huperzine A loaded multiparticulate disintegrating tablet: Drug release mechanism of ethyl cellulose microparticles and pharmacokinetic study” (Peng et al., 2019) [1].

In this article, the influence of different polymers and drugs on the drug release behavior was investigated to broaden or compensate this finding. Besides, powder characterization of MPs was used to evaluate the further application of MPs for tablets. Access full publication

Influence of guest and host particle sizes on dry coating effectiveness: When not to use high mixing intensity

Prev Next 1 of 1,182
Top Pharma-Excipient Links